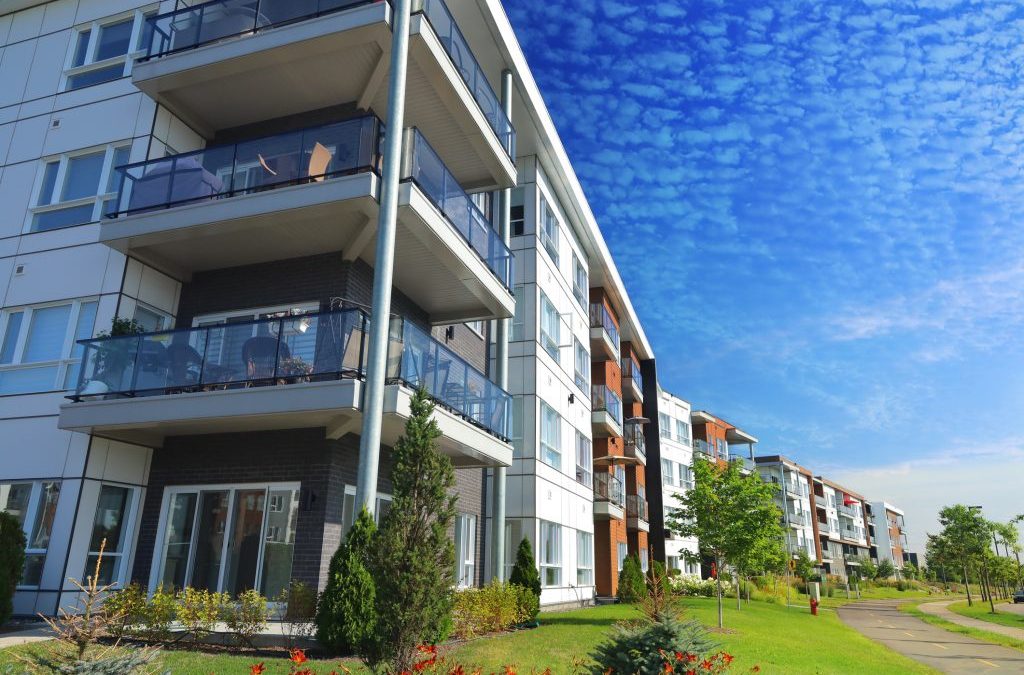 “Wiring the Unwired” discusses the importance of entrepreneurial companies, like SON and the development of disruptive technologies, like managed property-wide UserSafe® WiFi, that can make communications technologies available to all at little or no cost. Lewis-Kraus also mentions the importance of the success of this project as being an integral part of smaller companies breaking into an “otherwise protected market”. The “predatory pricing” habits of telecom companies are also mentioned, which in some instances, allow telecom giants to make a margin on broadband services that can be as high as 90 percent despite offering inconsistent coverage that leaves many residents dissatisfied. Companies like SON and initiatives like the wireless broadband initiative at Queensbridge are essential to “bridging the digital divide” and making quality internet access, at little to no cost, available to everyone.

SON has also committed to employing a certain number of Queensbridge residents as a part of the city contract and the Wired article interviews two of these residents who are some of the first to be employed by SON. Lewis-Kraus states in his article, “Spot On emphasizes that it’s putting a lot of energy into working with the community; it’s not just deploying wireless, the company says, but creating local jobs to help maintain the service”.

Spot On Networks, the leading provider of managed wireless solutions to the U.S. multifamily/ multitenant industry was awarded a contract by The New York City Department of Information Technology and Telecommunications (DoITT) on behalf of the New York City Housing Authority (NYCHA) that has made Spot On Network the Wireless Broadband Service Provider for Queensbridge Houses in Long Island City, Queens, NY.

Dick Sherwin, CEO of Spot On Networks and 2016 Wireless Hall of Fame inductee stated, “We are honored to be bringing WiFi access to Queensbridge Houses”, he went on to say, “Along with Mayor de  Blasio, we deeply believe that all New York City residents, regardless of income, should have access to secure and reliable wireless broadband. Wireless, high speed access is a utility that residents need to pay bills, look for jobs, do school work and even make phone calls. We are proud to provide NYC residents with the wireless internet access that is necessary to be successful and competitive in the Digital Age”.

Queensbridge is the largest public housing development in North America with 3,149 units and an estimated 7,000 residents across 26 clusters of 95 buildings in two adjacent complexes. The contract is to provide wireless internet speeds of at least 25 Mbps to each household as well as network monitoring and management with a 24/7 help desk for Queensbridge residents and staff. The Queensbridge WiFi network will include high speed wireless internet for laptops, smartphones and tablets, WiFi calling capability with Quality of Service and integration for the Internet of Things. The Queensbridge WiFi network will allow many residents to save money on comprehensive data services while having access to WiFi calling using their smartphones, thus comporting with the Federal Communications Commission’s Lifeline Report and Order of April 27, 2016 bridging the digital divide.

About Spot On Networks, LLC

Spot On Networks is the largest Wireless Internet Service Provider to the multifamily industry. In addition to offering its UserSafe® managed WiFi services to the multifamily, hospitality and commercial industries, Spot On Networks has a range of wireless services including CellBoost®, a cell coverage enhancement service, and WiFiPlus+®, its wireless backbone integrated with energy management, building automation and security monitoring.