FCC Designates Spot On Networks As A Lifeline Broadband Provider 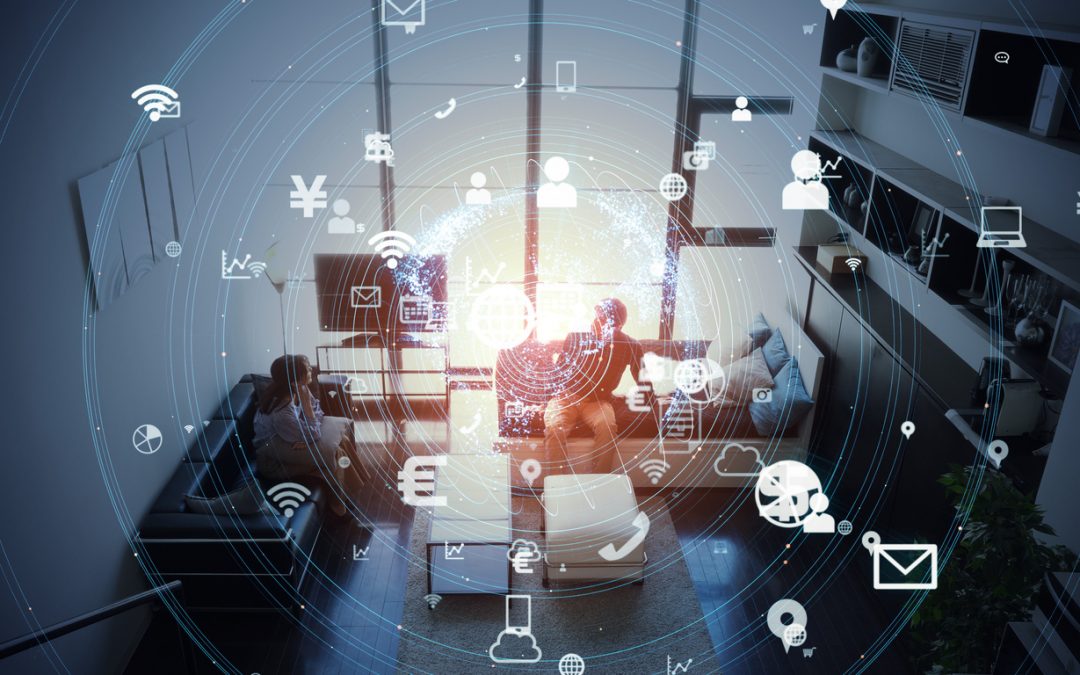 Spot On Networks (“SON”) has been designated as a Lifeline Broadband Provider (“LBP”) by the Federal Communications Commission (“FCC”) after filing a petition earlier in the year. The FCC Order was adopted on December 1, 2016 and granted LBP designation to four broadband providers including Spot On Networks (Spot On), LLC,.

Lifeline Broadband Providers are eligible to be reimbursed through the Lifeline program for Broadband Internet Access Services they are providing to eligible qualifying subscribers. SON initially applied for designation as a LBP due to it’s being chosen as the Wireless Internet Service Provider (WISP) for the New York Housing Authority (“NYCHA”) Queensbridge Houses multifamily housing development located in Long Island City, NY. NYCHA Queensbridge is the largest affordable housing development in the United States with 3,149 units and an estimated 7,000 residents across 26 clusters of 95 buildings in two adjacent complexes.

“We are thrilled that the FCC has designated Spot On Networks as a Lifeline Broadband Provider so that we can continue to provide our Wireless Internet Services to all who need Internet access,” stated Spot On Networks CEO, Richard “Dick” Sherwin. Sherwin continued, “The Lifeline Program offers an avenue for companies like ours to provide Internet services where they are most needed and protects consumers from being priced-out of essential broadband services. Additionally, with the implementation of WiFi Calling, residents of buildings with poor cellular services get the added benefit of voice services using smartphones. We are honored to be a part of this program.”

Lifeline Broadband is an expansion of the FCC’s Lifeline Assistance program which helps to make communications services more affordable for those in need. Initially the Lifeline program, established in 1985, focused primarily on telephone services but has been expanded to include cellphones and now internet services. To be designated as an LBP, an applicant needs to meet service standards, function in emergency situations and meet technical and financial requirements among other requirements. SON has a long-standing reputation in the multifamily industry as being the largest and most trusted provider “THE LIFELINE PROGRAM OFFERS AN AVENUE FOR COMPANIES LIKE OURS TO PROVIDE INTERNET SERVICES WHERE THEY ARE MOST NEEDED AND PROTECTS CONSUMERS FROM BEING PRICED-OUT OF ESSENTIAL BROADBAND SERVICES.” – RICHARD “DICK” SHERWIN, CEO SPOT ON NETWORKS  Spot On Networks Press Release Copyright © 2016 Spot On Networks, LLC Intellectual Property www.spotonnetworks.com 877-768-6687 sales@spotonnetworks.com of managed, carrier-grade, high speed wireless access and has differentiated itself by using in-house network management, monitoring and support services as well as designing networks that are customized to the needs of a building and its residents.

In his statement regarding the reform and modernization of the Lifeline program, Chairman Tom Wheeler stated, “In modernizing the program, we were guided by the principles of competition and choice. Reforms are designated to encourage more providers to participate in the program so that competition in the marketplace can increase the value of the subsidy and provide choices for consumers”. SON has long supported the FCC’s efforts to modernize the Lifeline Program in today’s digital age where the average American relies primarily on their smartphone and Internet access for communication, education and work.

About Spot On Networks

SON is the leading provider of managed WiFi networks and in-building voice solutions to the U.S. multitenant housing market and is a trusted leader in wireless since 2004. SON develops WiFi-backed solutions to solve the most pressing problems facing today’s building owners.